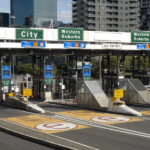 Archaeology When the Sydney Harbour Bridge transferred to a cashless tolling system, the original toll booths dating back to the 1950s required professional recording before they could be removed, to preserve this important part of the bridge’s history. Cosmos Archaeology was able to provide a range of archival recording solutions […] 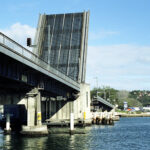 Archaeology In 2006, the NSW Government proposed to build a similar bascule bridge adjacent to the existing Spit Bridge. As part of the planning process, Cosmos Archaeology assessed the impacts of the proposed development to the identified underwater and terrestrial cultural remains. A management plan for the proposed works was […] 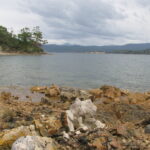 Archaeology Significant Indigenous archaeological sites exist around Cygnet in the Huon Valley of southern Tasmania. When the South East Tasmania Aboriginal Corporation (SETAC) received funding to examine options for the protection and management of these sites, Cosmos Archaeology was commissioned to undertake an archaeological investigation of an Indigenous stone quarry […] 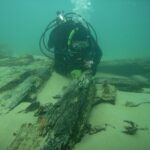 Archaeology During the expansion of the Melbourne Port, Cosmos Archaeology provided a range of services including heritage inductions for project contractors, archaeological monitoring of berth works and wreck inspections. We also provided a review of multi-beam sonar records and anomaly inspections before dredging works commenced. During the extensive project, the […] 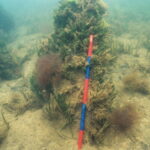 Archaeology When the Glenelg Council proposed the development of a living shipwreck exhibition featuring the Regia wreck, Cosmos Archaeology was tasked with preparing a Conservation Plan to ensure the long-term preservation of the site. The Regia was a three masted wooden barque built in Cochin, India in 1835. It was […]